The impact of smartphones on our everyday habits and behavior has been phenomenal. Whether we are placing a bet at the Sugarhouse online casino PA, ordering a taxi or having a video conversation with someone on the other side of the world, our phones have made our lives easier, more convenient and more entertaining. We are safer, more secure and more in touch than ever before, but our ordinary daily routines have also changed almost beyond recognition.

The first Apple iPhone appeared in 2007, and Google introduced its Android software system in 2008. But it wasn’t until 2010 that the iPhone 4 changed our lives forever and made old-style flip-phones, Blackberries and a host of other, formerly cutting-edge, technologies redundant overnight. 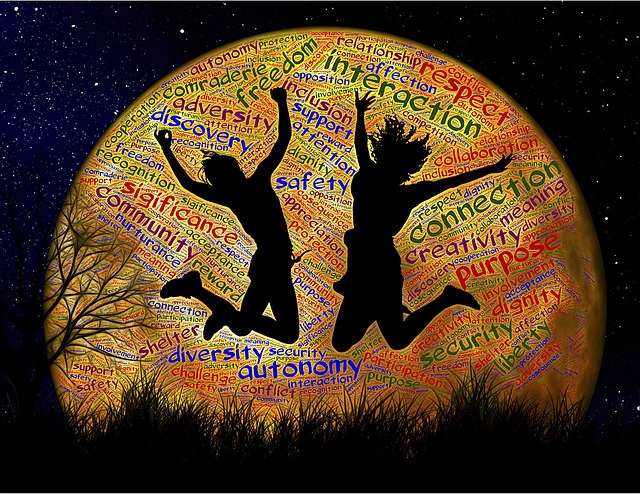 Since 2010, smartphones have continued to evolve with more powerful processors, faster broadband speeds, better and more versatile cameras, and, of course, an endless number of apps that we can download to make almost any activity simpler and more convenient. They are now more like pocket computers that also have the option to make telephone calls than they are portable phones with a few hi-tech add-ons.

There are over five billion smartphones in use in the world today, but the number of people actually making phone calls has dropped dramatically over the last few years. Even text messaging has seen a steep decline. While smartphone adoption has spread like wildfire, we are less inclined to use them as phones, preferring to use messaging apps for sending text and images (including GIFs, memes and emojis), or for audio or video conversations.

The smartphone has made all kinds of everyday technology that we once took for granted redundant. Say goodbye to landline telephones, wristwatches, stand-alone cameras (both film and digital), personal music players, CD players in cars, paper maps, city guidebooks, pocket diaries, filofaxes and encyclopedias (the last edition of the Encyclopedia Britannica was published in 2010, the same year that the iPhone 4 hit the market). Of course, these items still exist, but they no longer serve an essential purpose in our lives, and their use is increasingly seen as a quirky affectation.

An App For Everything

We can use an app for almost any activity. We use apps on our phones to order takeaway food, book taxis or seats at a restaurant or show. There’s no longer any need to actually make a call and talk to a human being to do so because the whole process is automated. We listen to music, play games and go shopping on our phones, increasingly in preference to the ways we used to carry out these activities. 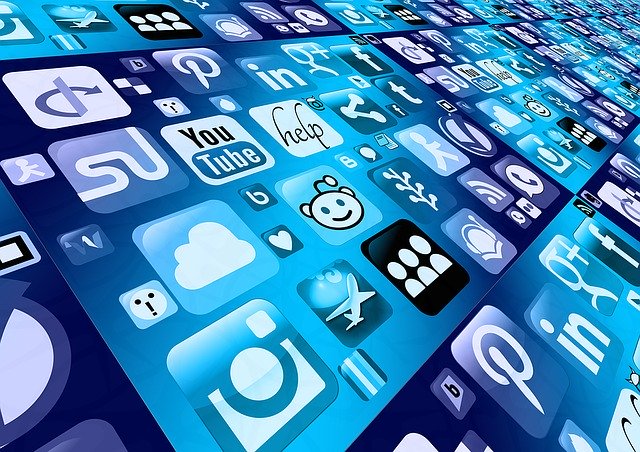 Ten years ago, these apps didn’t exist, and our lives are now very different as a result of their invention. They make everything more convenient, or we wouldn’t use them. But there are dangers in becoming too reliant on them. If our battery dies, or we lose signal, then we may find it hard to cope.

One of the main things we use our smartphones for is accessing social media, and this is also the most noticeable change in our daily habits. On average we spent just over one and a half hours a day scrolling through social media in 2019, and critics say that this amounts to an addiction, distracting us from real life, reducing our ability to focus and having a detrimental impact on our mental health and social lives.

Staring at our smartphones, scrolling through emails or Facebook, is an easy alternative to engaging with the world around us. It’s less challenging and offers a constant drip-feed of low-level stimulation. Paradoxically, however, this seems to mean that we get bored quicker and are needier for validation and encouragement. Another paradox is that although smartphones mean that we are much more connected with each other, they can also lead to us all being isolated, staring at our individual screens rather than having conversations or experiencing our shared physical space.

We no longer remember dates, times and directions because we don’t have to: our phones can do it for us. GPS tracking and navigation via our phones is a great boon. We never need to get lost again, and we now set up our phones to guide us when we’re driving, with updated alerts about traffic queues, accidents and diversions. Parents would never think of letting their children go off alone without their phones to keep in touch, yet this was commonplace less than 20 years ago.

Smartphones have changed our lives for the better and are a huge convenience. However, we still need to learn how to use these powerful devices responsibly. Tomorrow will bring even more technological benefits, and how we adapt to them will doubtless see once-familiar habits changing dramatically yet again. 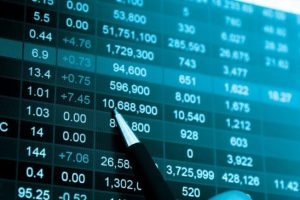 A Guide To Spread Betting

A Guide To Trading Platforms 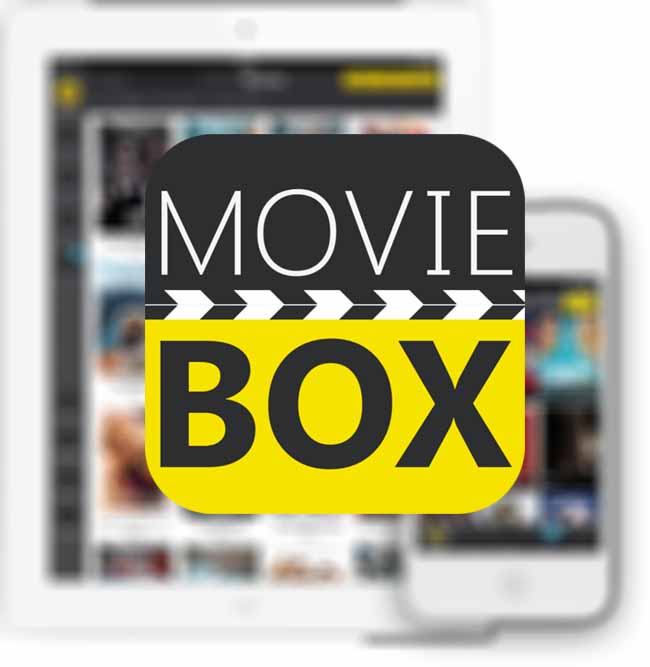 How To Install And Use Movie Box 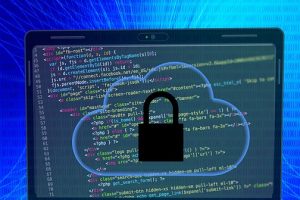 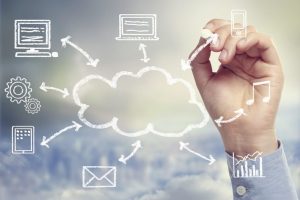 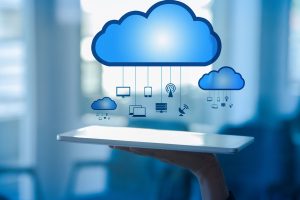